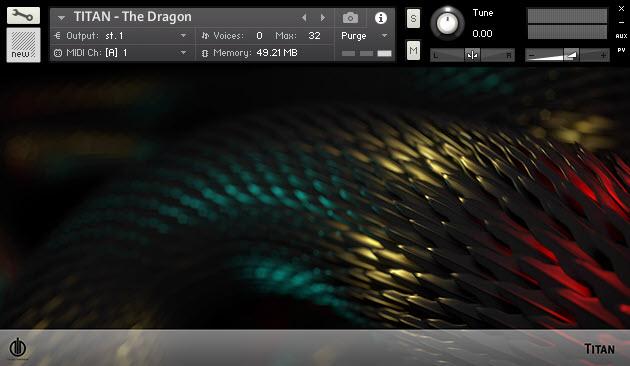 The entire focus of TITAN is to give you the probably most massive sustained guitar power chords you have ever experienced.

The usual process to record huge and broad guitars is to record the same guitar twice and pan one signal to the left and the other one to the right.

We went a step further and recorded the same note not just twice with one guitar, also not four times with two different guitars, but six times with three different pre-amped guitars!

As if this wouldn’t be enough we processed and layered the final signal with a special 12 voice self-made sauce patch from the one and only Dave Smith Prophet 12!

Last but not least, that whole set was processed with three different virtual guitar distortion amp setups, providing you with a variety of distorted power chord sounds from low C1 to Eb2:

– The Dragon
– The Beast
– The Behemoth