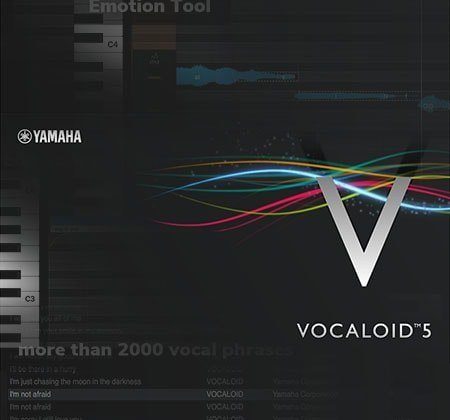 VOCALOID5 has 4 voicebanks (Japanese/English), over 1000 vocal phrases and over 1000 audio samples. You can use the singing voice quickly and customize your own vocal. And MOST IMPORTANTLY, now it’s also available as VST (WIN) and AU (MAC).

VOCALOID and its succeeding versions are voice synthesizing applications that have been sold commercially since 2004. VOCALOID began from the simple concept of synthesizing the human vocals for singing. From the start this was never an easy task for the programmers behind the software, but from that beginning VOCALOID™ has grown into a worldwide phenomenon, spawning new musicians, albums, figurines and even concerts.

Include Balthasar’s Function Patch to Support JobPlugins and Optimize speed of render.
Fixed a bug at uninstaller.