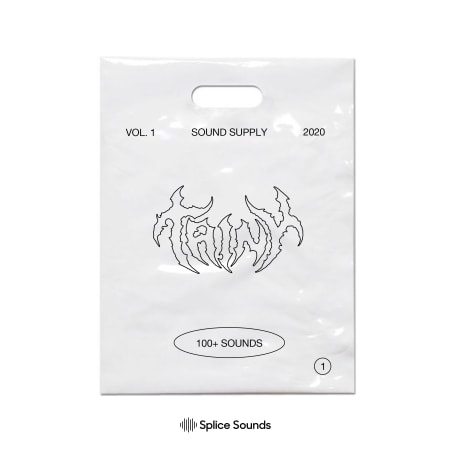 Leading a new wave of Latin music for over a decade, notorious producer Marco Masís Fernández, artistically known as “Tainy,” has been the mastermind and key component behind some of the most iconic reggaeton hits. A repeated GRAMMY and BMI Award Winner, Tainy has been churning out career-defining hits for countless artists, including the massive global hit “I Like It” by Cardi B feat. Bad Bunny. He co-produced J Balvin’s 2018 album Vibras, which debuted at number 15 in the Top 200—the highest-charting debut for any Latin recording—and number one on both the Top Latin Albums and Latin Album Sales the week of release. The highly acclaimed album went on to receive a Latin GRAMMY for Best Urban Music Album. Tainy also produced Bad Bunny’s long-awaited debut album “X 100PRE”, which reached number 11 on Billboard’s Top 200 during its first weeks of release. 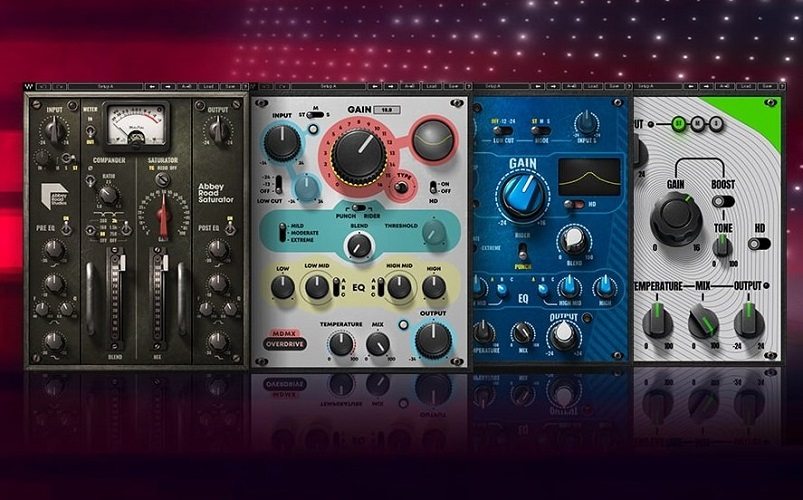 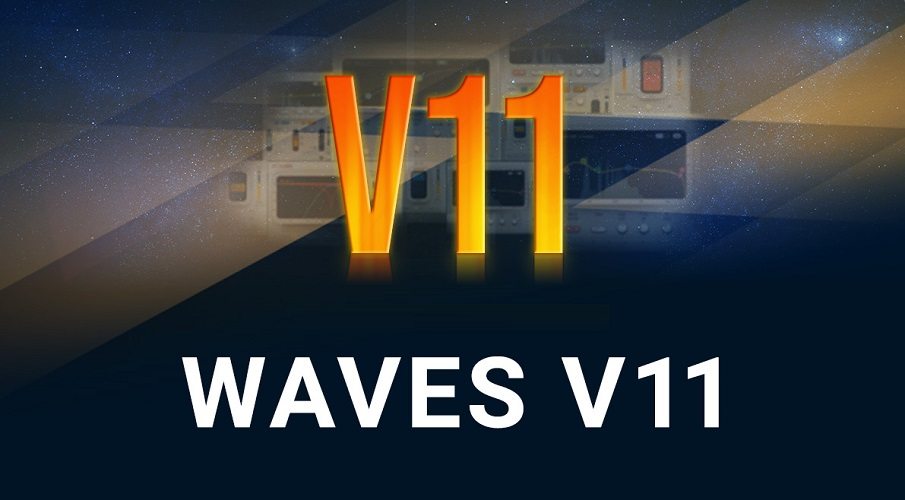 Both links are broken.