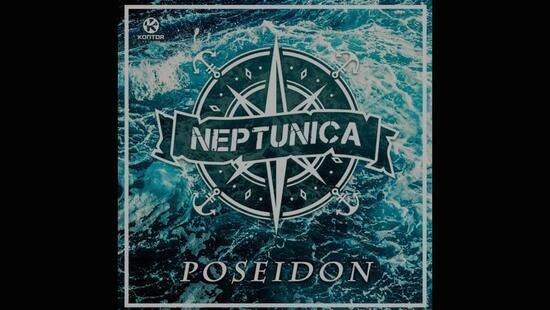 In this debut course for FaderPro, in partnership with Kontor, Neptunica deconstruct their massively successful track “Poseidon.” Take a tour and get exclusive inside knowledge of what exactly went into making this hit record.

Neptunica has been mixing up the international music scene for more than three years now. Over 25 million Spotify streams worldwide, more than 40 million YouTube views, features in the most popular playlists and remixes for renowned artists like Major Lazer, Maroon 5, Lost Frequencies or Gestort aber GeiL definitely prove this.

In 2016 Neptunica was signed by Hamburg-based dance label Kontor Records and released the debut single “Poseidon” in September. Also the renowned YouTube channel Trap Nation (more than 23 million subscribers) kept an eye on the title and massively supported it.

Since then “Poseidon” can now boast over 11 million YouTube views and more than 8 million Spotify plays.

With the following singles “Alive”, “Foreign Place” and “Learning To Fly” the name Neptunica has been firmly established in the worldwide dance scene. With a mixture of Tropical House, Moombahton and Trap Neptunica created the genre “Trapical.” Further releases followed with the “Trapical Movement EP”, “Ritual”, “Break It Down”, “Numb”, “Butterfly Effect” and “That Saturday” which expanded their success even more.

In a short time, Neptunica has become one of the hottest trap acts in Germany and has played at big global festivals like “World Club Dome” or “Helene Beach Festival” and tours all over Germany in the course of Kontor Top of the Clubs tour.