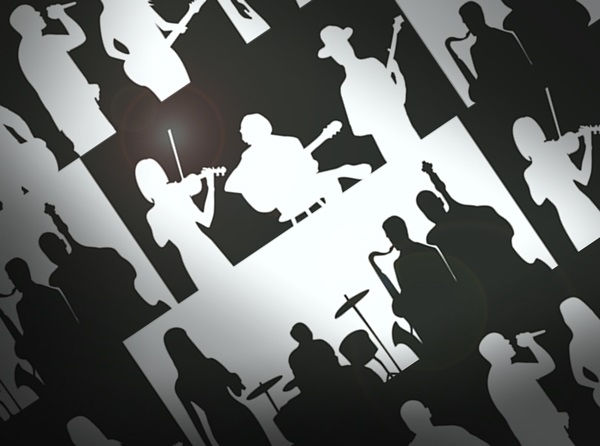 Eli welcomes you and then hits the ground running, giving you a video that will get you up and running with Band-in-a-Box in 7 minutes flat! Next you’ll get a detailed look at the Main Window that provides access to all the major features and settings, followed by what you need to know to start your first new song, including naming a new song, setting the tempo and key changes, section start and end points, and the song ending. Then you’ll learn some handy shortcuts and workflows for entering, previewing, transposing, and displaying chords in different formats.

Moving on, Eli shows you how to specify rests, shots, and holds for any, some, or all instruments, and how to add 1/8th and 1/6th note pushes (anticipations) to the chord rhythms. Part Markers are then explained and explored, and you’ll see how they are placed on the Chord Sheet to indicate a new part of the song, as well as used to change substyles or insert drum fills, and customize the choice of substyles in your song.

Throughout the rest of the videos you’ll learn how to arrange your music, create repeats with 1st & 2nd endings, work with the Stye Picker, control playback, use RealTracks, MIDI SuperTracks, RealDrums, view notation, create solos, use the Melodist tool, the DAW plug-in mode, use Band-in-a-Box inside your DAW, and so much more!

To see exactly what’s covered in these detailed Band-in-a-Box video tutorials and how they’ll get you going using Band-in-a-Box from square one fast and easy, see the individual Band-in-a-Box tutorial descriptions on this page. Start making your own music with this powerful software and share it with the world today… Watch “Band-in-a-Box: Getting Started” now.