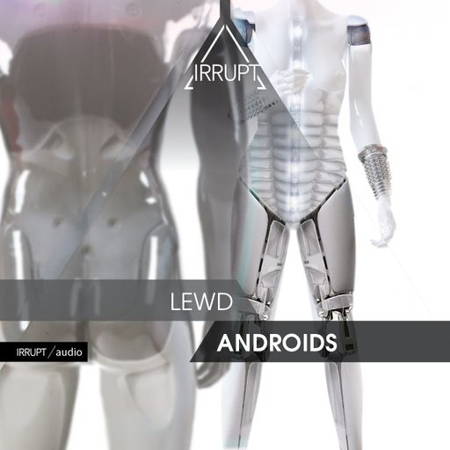 We decided it was only fair to give our employed robots w/ human appearances a soundtrack for their naughty times together – since we’re an open minded company. We even gave them full control of the product itself, allowing them to create the sounds, the loops and the themes that stimulate their actuators and intrusive grippers (these are real robotic terms, people – get your minds out of the gutter). Found inside ‘Lewd Androids’ is essentially baby makin’ music for robots. For us humans, it’s incredibly detailed sounds made for crafting butt shaking cleanly produced tracks and heads down foot stompers. Highly influenced by a more metallic edged sound, ‘Lewd Androids’ strips back the noise to the bare essentials and focuses on precise details within basslines, effects, vox and drum loops (or as the robots call it – “frequencies for freakin’”).